The Silver Labrador retriever is an amazing breed that can be a good competition to other breeds like the Labrador and the Retriever. This breed is further the most demanded and loved breed of the United States for more than 28 years. However, the reason for their popularity is pretty simple and easy to understand. These dogs are, in one word, all-rounder and are extremely loyal, with a family-friendly nature, affectionate, and highly energetic as well. They can give the best results and feel comfortable on the couch or in the field. 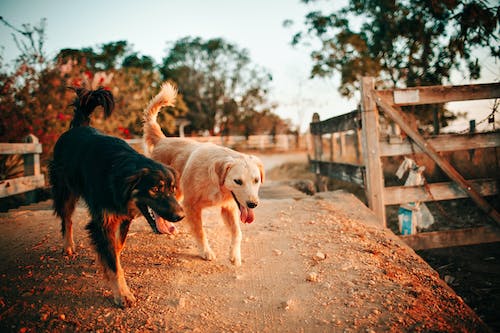 At first, these dogs have successfully held their spot since 1991. Most of these dogs are famous for hunting, fishing, search and rescue, family pets, and service dogs.

In this article, you can further understand the amazing facts about the Silver Labrador and acknowledge the secret behind their names. So if you are interested to know more about these dogs, read out the article.

What is Silver Labrador?

Many people think that there are only three types of lab retrievers, including Black, Chocolate, and Golden. However, that is true as there is another breed present that is available as Silver Labrador. Also, they possess silver-blue-grayish color coats which look stunning and highly attractive. The color of the lab makes them more interesting and unique in nature. In addition, apart from these, there are more colors available in the market, but they are the most attractive of all.

The American Kennel Club further cognizes these dogs again as the pedigree, but later on, they were listed under the section of the chocolate labs. 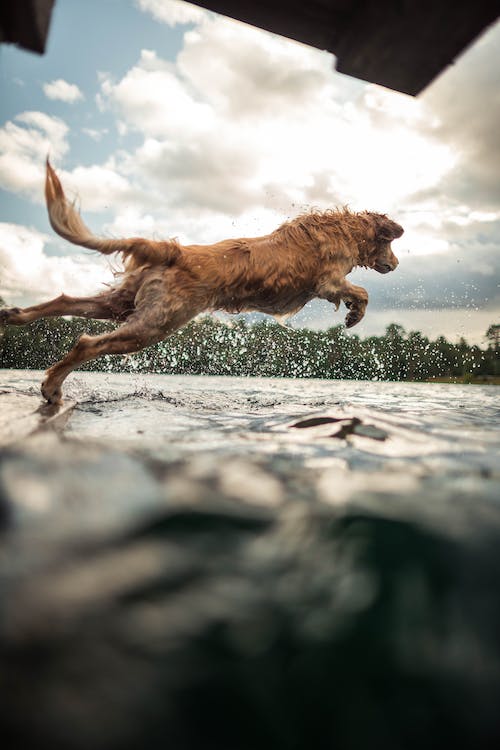 Furthermore, the Silver Labrador was first bred in 1950 with the Weimaraners, resulting in this color combination. However, there are no prominent research reports that state the same.

Also, as these are bred to work, they contain a high amount of energy and thus were used as gun dogs, service dogs, obedience dogs, sniffer dogs, and show fogs. There is no particular thing that these dogs cannot maintain.

Explain the appearance of the Silver Labrador?

Well, the Silver Labrador, as the name suggests, contains the silver color of coating and is the same as the other varieties and breeds of Labradors. Normally the skull shapes are broader, including the big chest and hindquarters. Also, the ears of these dogs are floppy with a long thick tails. If you are lucky, you can also avail of the same bred with blue, which is mesmerizing to watch and looks really beautiful, but these are also highly rare and are available in a huge small Amount.

Why they are Silver in color?

Well, the coats of the Silver Labrador can further vary between three colors: grey, silver, and some blue tones. This unique color of the coating is further available in these dogs due to the fact that they possess a dilution of the unknown chocolate color.

Further, look at this in a vast way. You will find that the Silver Labrador contains two different recessive genes in their body apart from the dominant-recessive or dominant-dominant combinations. However, the recessive genes are also known as the dilution gene as they have the ability to dilute the color of the dog coatings. 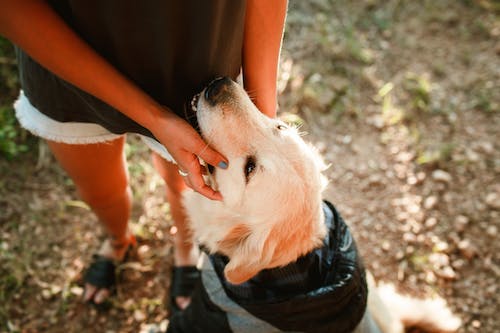 For example, if your chocolate lab with our brown color has recessive genes, it will automatically dilute to a lighter shade of colors forming the Silver Labrador. Furthermore, the diluted black labs form the charcoal labs, whereas the yellow one creates the champagne labs.

What are the interesting facts a person should know about the Silver Labrador?

The persons who possess the Silver Labrador should understand and acknowledge the basic and interesting facts about the same so that they do not face any problem due to the universe’s dump, cute, and wordless creations. Also, these facts can help you get to know your friends even more.

10 Interesting Facts you should know about the Silver Labrador 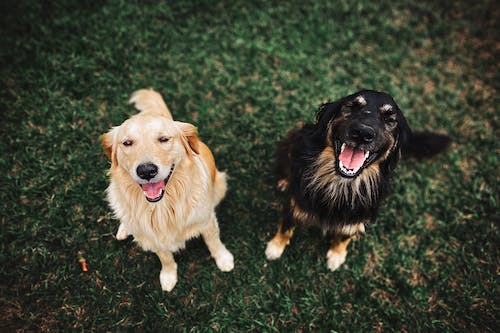 Thus, the Lab retriever is the most lovable, cute, friendly, helping, caring, working, and energetic four-legged friend who came like humans’ blessings. They are not just good but are extremely talented and clever as well.