Antony Gormley‘s modern artwork, The Angel of the North, is located in northeast England. It’s a steel sculpture of an angel standing 20 meters (66 feet) tall with 54 meters (177 feet) wingspan. It took 20 full-time steelworkers 4-6 months to construct. It took many weeks to prepare the foundations, but only four days to erect the monument. The artwork was created by Hartlepool Steel Fabrications using Corten weather-resistant steel with a small amount of copper to give it its unique coloration.

The Angel has been hailed for its good impact on the Gateshead area, including a significant rise in tourism, drawing tourists, advertising the area, and assisting in the creation of a new identity for the region in order to attract further investment.

Angel Of The North: How was the giant statue erected? 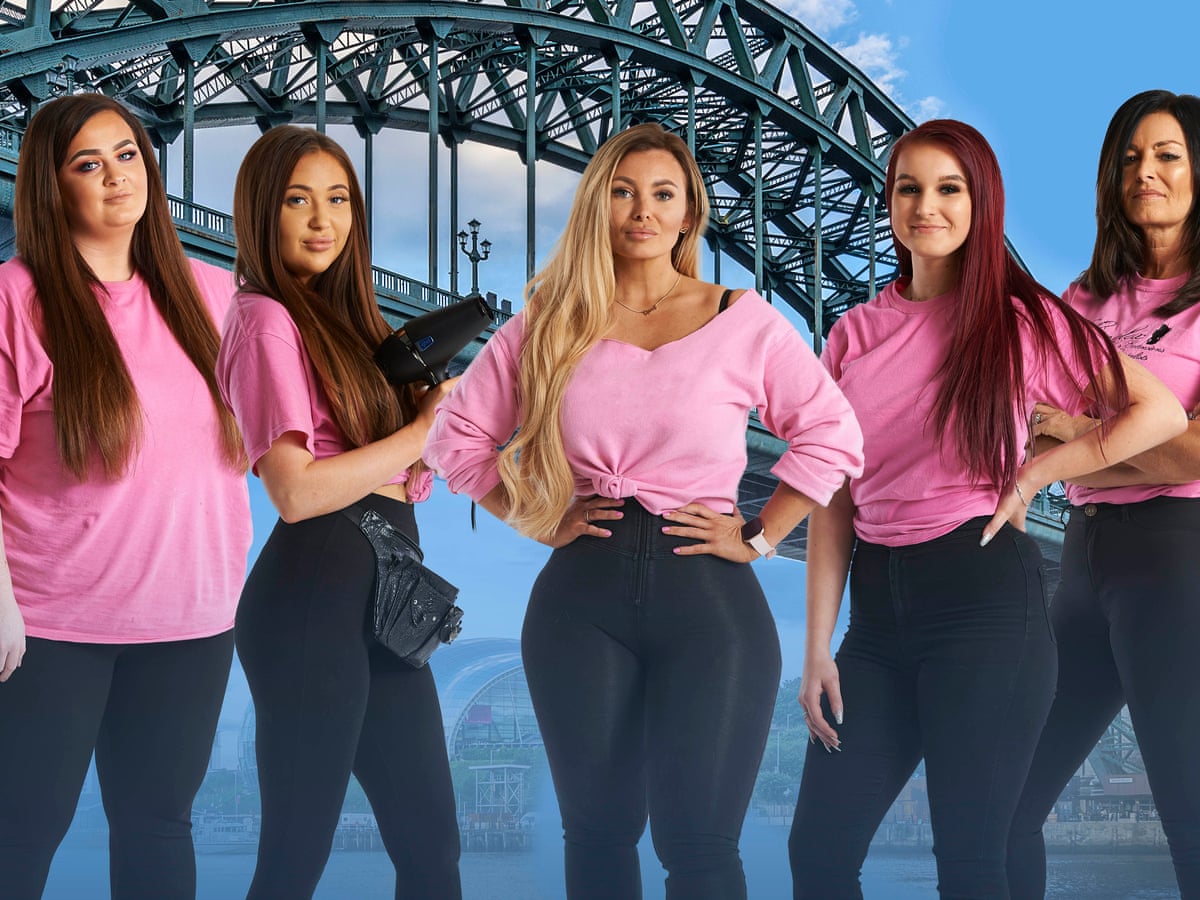 The land on the hill next to the A1 was cleared first to lay the enormous foundations for the Angel. The old mine workings were then filled with grout, and eight 3m holes for the steel-reinforced concrete piles were dug. After that, a 1.5-meter concrete top was poured, and the final 5.3-meter plinth was built.

The body and two wings were brought to the site on three low loader trucks — at a maximum speed of 15mph – after a trial assembly in Hartlepool. In terms of engineering, putting the Angel together was a breeze. The plinth’s 52 long bolts lined up with plates at the bottom of the statue, which the body was lowered upon.

Angel Of The North: About the creator

Gormley studied art history, archaeology, and anthropology at Trinity College, Cambridge, from 1968 to 1971, and then spent three years traveling in India and Sri Lanka. He studied at the Central School of Arts and Crafts (now Central Saint Martins), Goldsmiths College, and the Slade School of Fine Art after returning to London. He produced his initial plaster castings of the human body after being struck by how people he saw on his travels established a private space in public settings by covering themselves with a piece of fabric. However, the human figure was only one of his early subjects.

What is so special about the garden where the sculpture stands?

The meaning that humans attribute to angels, as well as the meaning that residents have given to their Angel, is perhaps the most humanizing and emotional feature of the sculpture. The Angel’s wings aren’t perfectly straight for a reason. They’re inclined at a 3.5-degree inclination to give a warm welcome and a sense of embrace between the city and the valley. 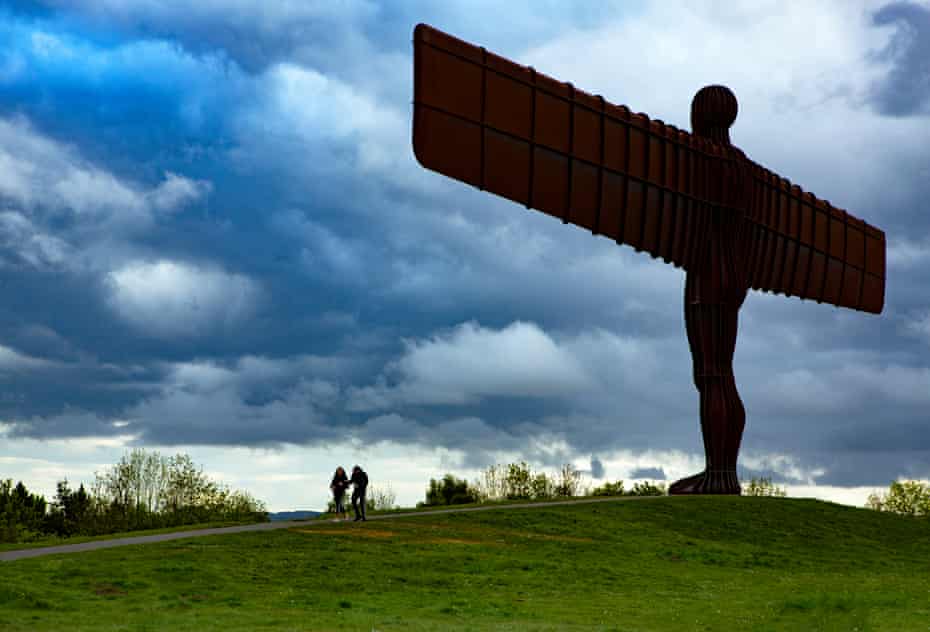 Northerners have wished for their loved ones to be protected by angel wings. A little grove of low trees may be found below and to the side of the slope. People have hung miniature angels of the north images and written comments and photographs about the deaths of their loved ones, especially children, on the branches of these trees.

When you read these heartfelt monuments to their lost children and gaze up the hill at this massive guardian angel, you realize how much humans desire and need to trust in the universe’s kindness and compassion.

That is why so many people admire this sculpture, and that is where art’s power rests. Perhaps this is why Phyllida Barlow, a British sculptor, calls sculpture “the most anthropological of the artforms.”

10 interesting facts about Angel Of The North

Is it easy to reach Angel of the North?

You won’t have to go far to discover this statue with towering angel wings! The Antony Gormley Angel of the North sculpture, perched atop a hill near the M1 Motorway in Low Eighton, looks out over a 2.5-kilometer-wide valley. It has become a symbol of the North, and it can be seen from miles away in Gateshead, Tyne, and Wear. Every day, 90,000 people view it as they travel along the A1 highway on their daily commutes and UK road excursions.

The angel sculpture is a large work of public art. It is 20 meters tall and has a 54-meter wingspan. That means the Angel of the North has a wingspan almost as big as a jumbo jet and is as tall as four double-decker buses!

“What is the Angel of the North made of?” is one of the most often asked questions by tourists to the northeast of England. It’s built of steel and is surrounded by almost nothing – no spotlights, no human constructions, and it sits straight on the ground (which means there’s no sense going to see the Angel of the North at night, and you won’t have to cut anything out of your images!) The iconic artwork stares down over a modest human-made angel garden that is poignant, mournful, and lovely.

This is all about the Angel Of The North. It is a giant sculpture that will give you a great experience when you visit the place. Take time out and enjoy the ambiance as it is quiet from the hustle and bustle of the main city.