Google celebrated the 133rd birth anniversary of Michiyo Tsujimura on Friday. The Japanese educator and biochemist whose research focused on the components of green tea, with a Doodle, has been the main reason. Tsujimura was the first woman in Japan known to receive a doctoral degree in agriculture. Thanks to Tsujimura and her groundbreaking research into the nutritional benefits of green tea. Science today has been able to answer why green tea tastes so bitter when steeped for too long. Green tea, often named as an antioxidant elixir, is one of the healthiest drinks. For long centuries, Green Tea has been held in high esteem for its medicinal properties. It has been supported by many chronic ailments owing to its anti-viral, antibacterial properties. The ability to prevent cell damage, delay aging, and endless other beneficial properties.

10 reasons for Google celebrating the life of Michiyo Tsujimura: 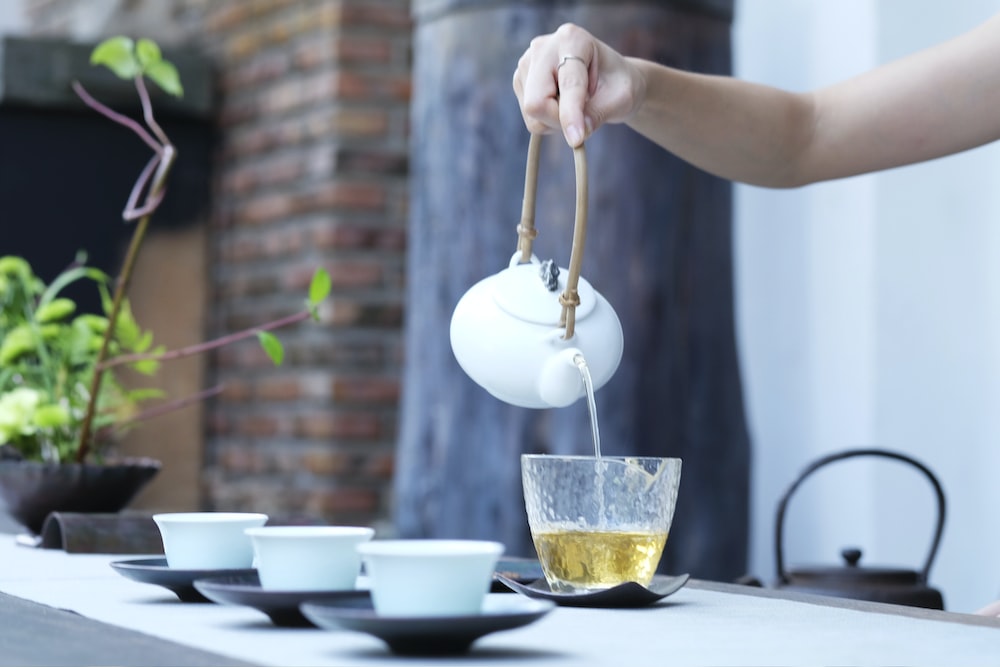 Green tea is known to possess a compound called L-theanine. This substance enhances the levels of serotonin, also known as happy hormone and dopamine. Having these substances is great for relaxing the mind, making one feel calm, and promoting alertness. It is also known to be a stress reliever and a concentration booster at the same time. This substance also reduces the risks of neurodegenerative diseases such as Alzheimer’s and Parkinson’s.

Green teas are also known to contain polyphenols, which help kill cancerous cells and prevent their growth. Thus, the subsequent happenings, its consumption reduces chances of cancer in the bladder, colorectal, lung, prostate, breast, skin, stomach, ovary due to the powerful anti-carcinogenic properties.

The consumption of green tea is fundamental in reducing the risk of diabetes by a staggering amount of 42%. Catechins’ presence in it decreases blood pressure, keeps blood sugar levels in control, and reduces the chances of congestive heart failure. Patients who have diabetes have been reported to get various benefits on regular consumption of the substance.

Various types of studies have revealed that replacing a soda with 1 or 2 cups of green tea every day can save 50,000 calories in a year. The said number of calories is dodged and helps lose weight if you opt for this healthy beverage instead of colas. However, the benefit of enhanced metabolism on green tea consumption is a bonus that helps burn the fat away and work out. 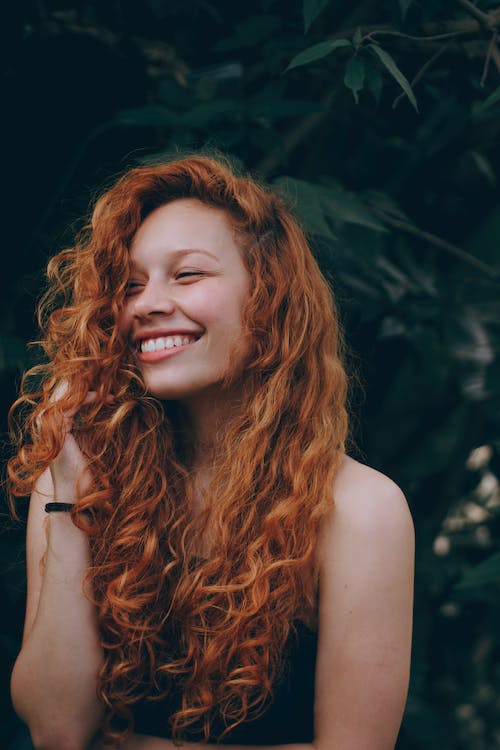 Green tea is a potential detoxifier. Known as Rich in catechins (antioxidants), anti-aging, anti-inflammatory substances, the substance aids in binding metallic substances, toxins in the body and cleanses the blood. It is also known as extremely alkalizing, which balances pH levels in the body. So, with flushed out toxins, purify the blood, you get amazing, radiant skin due, all thanks to this beautiful beverage. This substance also prevents tooth decay, microbe overgrowth in the mouth and freshens the breath.

Tsujimura is the first-ever researcher who began researching the biochemistry of green Tea alongside Dr. Umetaro Suzuki, famed for his discovery of vitamin B1. The joint research conducted by these two revealed that green tea contained significant amounts of vitamin C. The first of many yet unknown molecular compounds in green tea. However, in 1929, she isolated catechin, which is a bitter ingredient of tea. Then, the next year, she isolated tannin, an even more bitter compound, enabling groundbreaking research.

Tsujimara was born in Okegawa, Saitama Prefecture, Japan. She was the country’s first woman Doctor of Agriculture in 1932. In the early days, her career, she spent her time teaching science. In 1920, she became a scientific researcher at Hokkaido Imperial University which is where she began to analyze the nutritional properties of Japanese silkworms.

The many years of research have formed the main crux of her doctoral thesis named “On the Chemical Components of Green Tea.” This was being done when Tsujimara graduated as Japan’s first woman Doctor of Agriculture in 1932. Tsujimara became the first-ever Dean of the Faculty of Home Economics at Tokyo Women’s Higher Normal School in 1950. There was a stone memorial in honor of her achievements that can be found in Okegawa City, her birthplace. 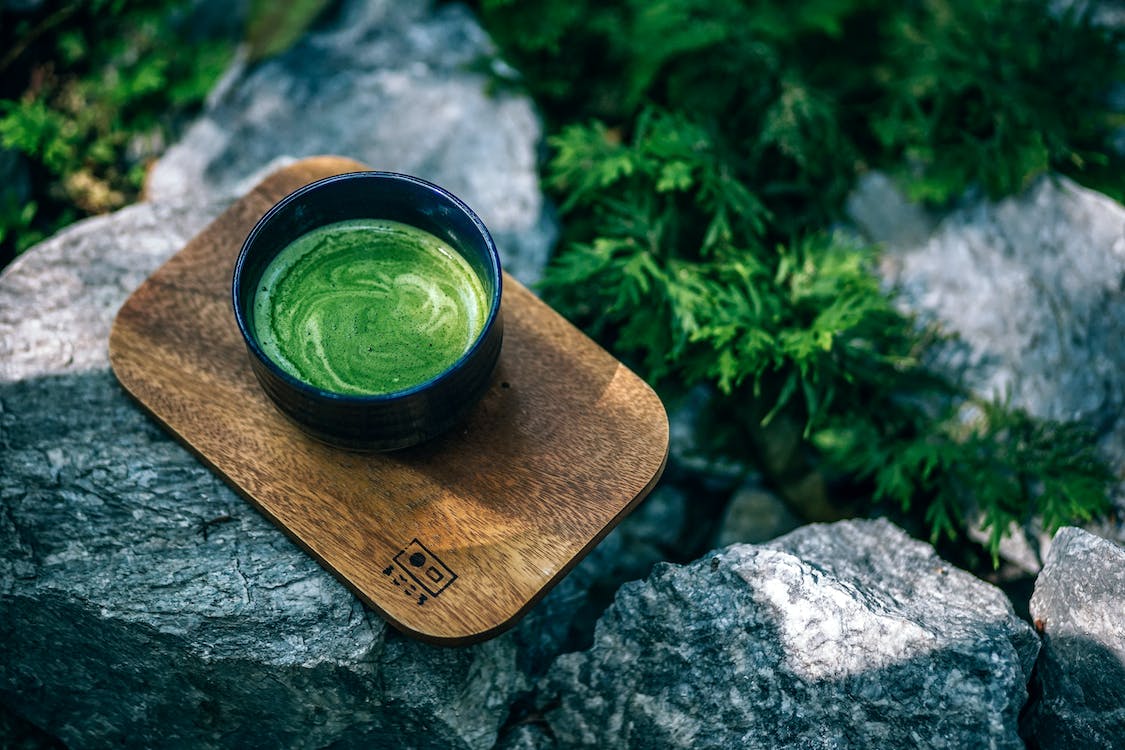 Green tea has been reported to have antioxidizing properties that encourage digestion and great metabolism. This results in the proper functioning of bodily effects and proper processing of the calories throughout the body. However, being organic and without the bitter taste, this substance is considered completely free of any harmful side effects. This has been one of the main reasons for the popularity of the substance, hence its maker.

The laboratory where Michiyo Tsujimura worked was destroyed in the 1923 Great Kantō earthquake in September. So, she transferred to RIKEN as a research student in October 1923. She worked successfully in the laboratory of Umetaro Suzuki, a Doctor of Agriculture with whom she researched nutritional chemistry. Tsujimura and her colleague Seitaro Miura discovered vitamin C in green tea in 1924 and got it published in an article. Tsujimura was the first woman Doctor of Agriculture who had achieved heights and broke barriers.

The later life of Tsujimura

Michiyo Tsujimura retired from Ochanomizu University as a professor in 1955 but continued to lecture part-time until 1961. She remained a professor at Jissen Women’s University in Tokyo from 1955 to 1963, when she also became a professor emeritus. Michiyo was awarded the Japan Prize of Agricultural Science in 1956 for her groundbreaking research on green tea and was conferred the Order of the Precious Crown of the Fourth Class in 1968.

She, however, died in Toyohashi on 1 June 1969 at the age of 80, devouring the world of yet another genius.

Can you take Kratom for Shingles Pain if you have CLL?