When you look on the surface, Copshop, the latest picture from filmmaker Joe Carnahan, seems like a typical action thriller. The blood flows freely, and individuals make unlikely comebacks. Copshop is just that many times again, particularly when it comes to the middle of the film. Here we are with the Copshop review to let you know everything about it.

Although Carnahan and Kurt McLeod’s script, which is based on a novel by McLeod and Mark Williams, might have cleaned up the narrative and personalities, there are a few thrills to be experienced in the midst of all the flashing lights and exploding guns. Copshop Review is a fun if imperfect, action film. It blends 1970s action with contemporary suspense to produce a pretty enjoyable single-location gunfight. 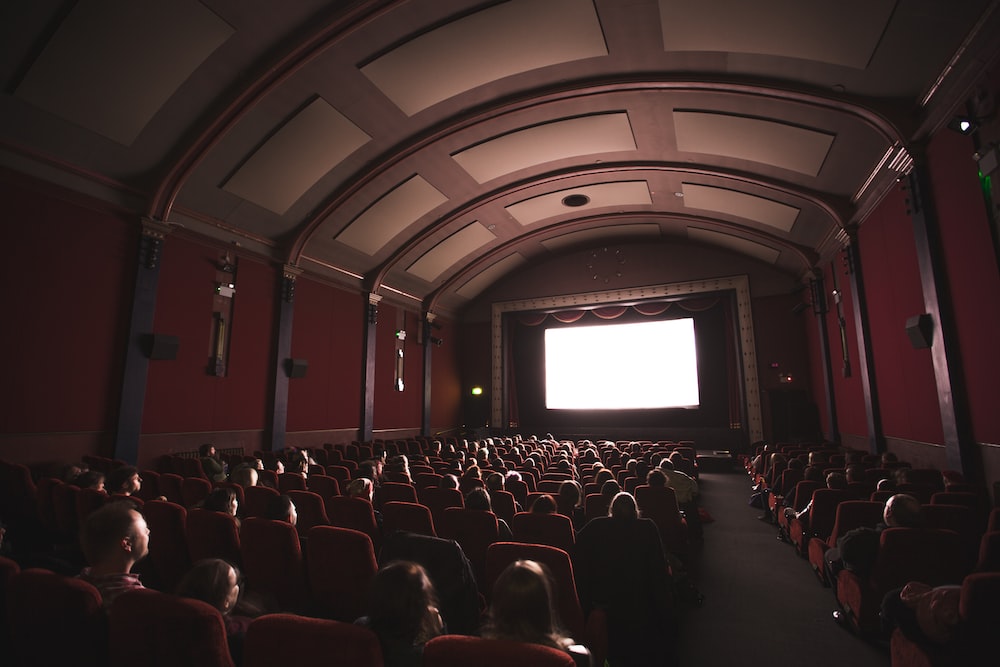 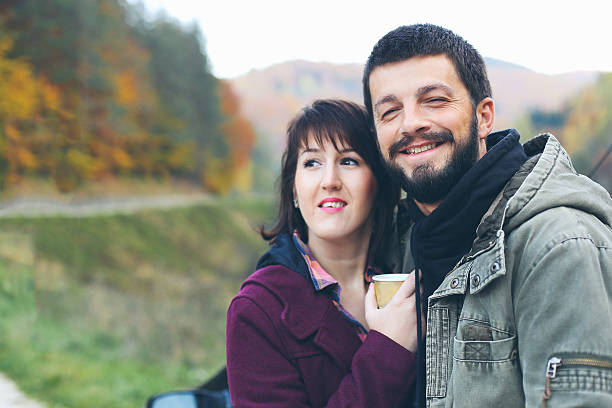 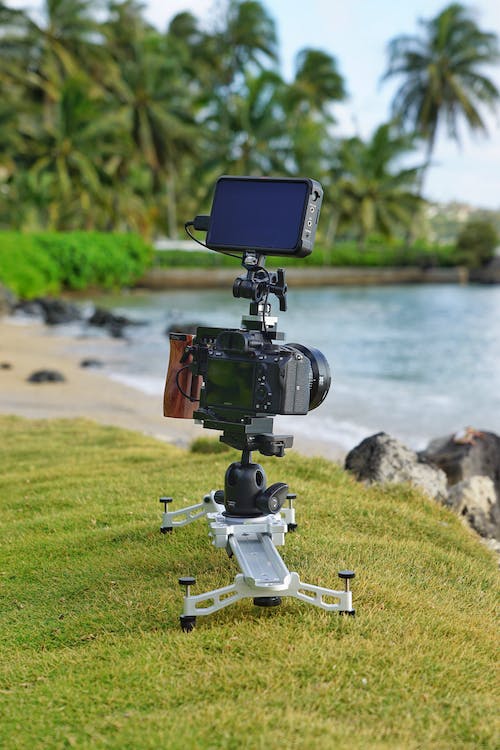 Copshop might have worked just as well as an intellectual war of wills amongst a quartet of individuals; all four performers are outstanding, and each appears to mean different squares on the famed Dungeons & Dragons morality grid, which is shown in the film. On the other hand, Carnahan is a fan of over-the-top action sequences, and he succeeds in transforming this simple, 2 story police station into such an extravagant abattoir, utilizing the physical topography to shock his actors and create sequences of acrobatic gunplay.