However, using Cannabis for anxiety as an alternative medical treatment to replace pharmaceuticals and traditional treatment practices is huge but the plant has acquired that reputation for all the good reasons.

This suggests that the state citizens not just acknowledge anxiety as a health condition that requires a reliable treatment but are even open to using Cannabis for anxiety as a medication.

But is Cannabis for anxiety actually helpful or is it just good marketing? There is a large population that still has not accepted marijuana as a medicine and on the other hand, there is a population that believes marijuana is a solution to all their problems. 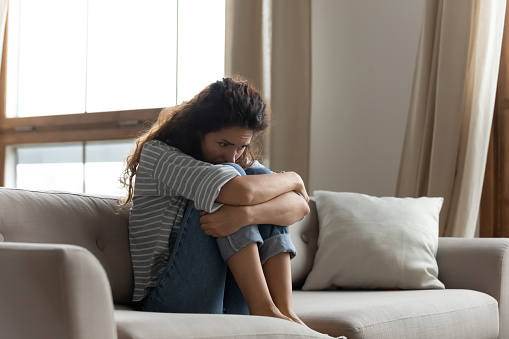 This is one of the reasons why we need to continue giving out information and spreading awareness regarding the subject.

What Does the Research Say about cannabis for anxiety? 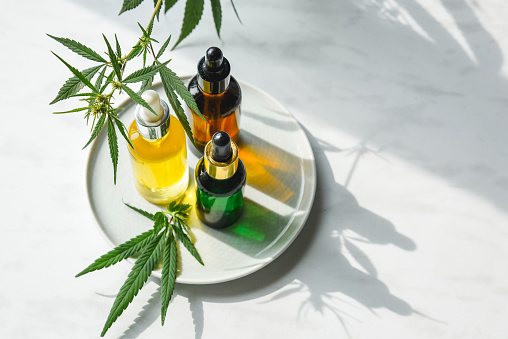 Since marijuana is federally illegal and has not yet received a green signal from the FDA, research on the effects and medicinal properties of marijuana is limited. But it won’t be wrong to say that even these limited studies available are very much reliable and worth consideration.

According to research, the medicinal properties of the cannabis plant have been known for more than two millennia. But after the American Medical Association removed it from the category of licensed medicines, it became a subject of research and debate.

It is worth noting that even though the substance is considered a Schedule I drug and is federally illegal, there are a few ‘cannabinoid-based medicines’ available in the market that are legal and FDA approved.

This points in one direction, that medicinal property, and effectiveness of the cannabinoids present in the cannabis plant are somewhat acknowledged.

Cannabis for anxiety- How Does Cannabis Treat Anxiety? 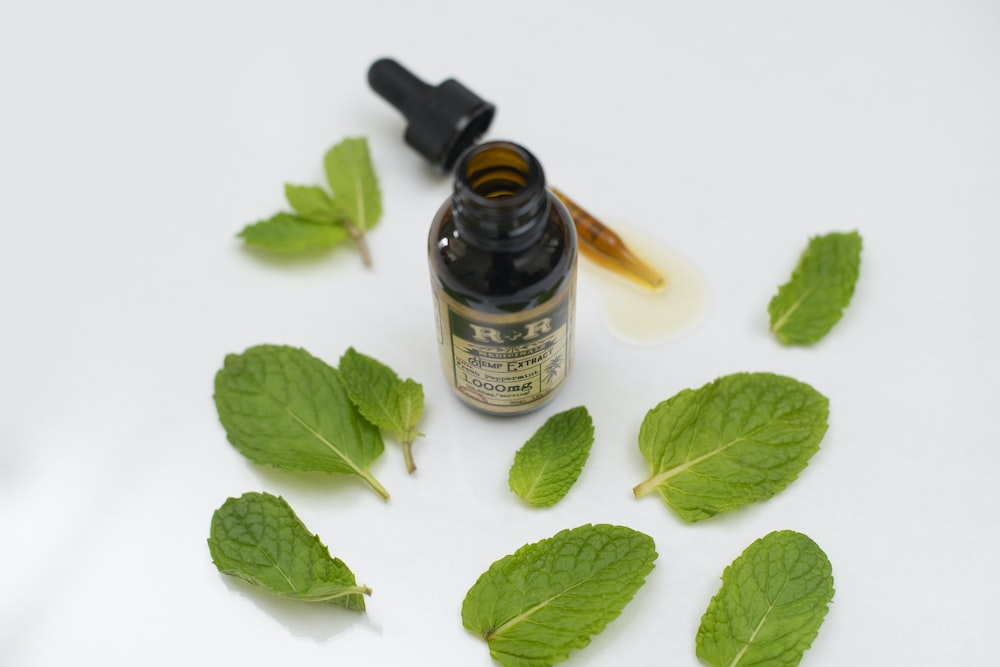 Cannabis has compounds called cannabinoids that have a similar chemical structure as the endocannabinoids produced by the human body. The endocannabinoid system, abbreviated as the ECS, is a system present in every part of the body that has a significant role to play in its functioning and maintenance.

The endocannabinoid system, in the most simple words, is thought to serve as a regulatory buffer system that ensures emotional balance and appropriate response for stressful events.

Through this, it can also be derived that the endocannabinoid system has the potential to influence the working of the body and its normal reactions to any situation that may be emotionally triggering for the individual. This targets conditions like pain, stress, anxiety, insomnia, and depression.

The Endocannabinoid system is responsible for producing endocannabinoid neurotransmitters which bind with the cannabinoid receptors to regulate stress, emotions, reactions, and mood.

Consumption of marijuana leads to an increase in dopamine and anandamide levels and produces a state of calmness, contentedness, and well-being. 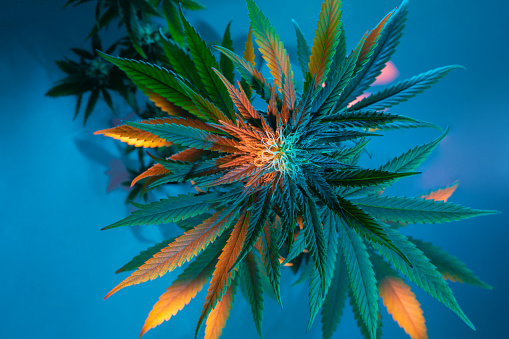 CBD is more on the medicinal side as it has no intoxicating, psychoactive properties and all it offers is therapeutic effects.

Although a lot of people choose to consume CBD alone to avoid the psychoactive effects of THC, studies reveal that a low dosage of THC combined with a high dosage of CBD has comparatively more benefits. However, it cannot be ignored that a high dosage of THC can result in exactly opposite effects, exacerbating anxiety.

Following are the beneficial effects of cannabis that can alleviate symptoms of anxiety, eventually reducing the anxiety disorder itself:

Anxiety is not the same for all, so is the effect of cannabis. Just like different situations can be triggering for some, how they feel anxious and what symptoms they get can be varied. This is why the treatment for every anxiety patient has to be customized.

We certainly believe that cannabis shall work as a treatment for almost every anxiety patient but we cannot pinpoint a single dosage, strain, or consumption method that would work for all.